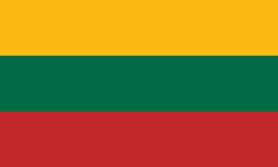 Capital: Vilnius
National anthem: “Tautiška giesmė“ – Vincas Kudirka
Total area: 65,300 km2
Population: 2 980 000
National Currency: Euro (€)
Local time: GMT + 2 hours
International telephone code: +370
Geographical location: The Republic of Lithuania lies on the eastern coast of the Baltic Sea.
Neighbour countries: Latvia, Russia, Poland and Belarus
Independence: Independent from the 16th February 1918 (till 1940­). 2nd independence 11th March 1990.
Government: Democratic Republic
International partnership: NATO, EU and Schengen area
Resorts: Palanga, Neringa, Druskininkai , Birštonas and Anykščiai
Ethnicity: Lithuanian – 83.5%, Polish – 6.7%, Russian – 6.3%, Belarusian – 1.2%, other – 2.3%.
Religion: Predominantly, Roman Catholic (approximately 80% of the total population). Others include Orthodox, Old Believers, Lutheran, Reformat, Jewish, Sunni, Karaite and other communities.
Landscape: Although Lithuania and a small country, but it is distinguished by the uniqueness and versatility of nature: plains, hills, plethora of forests, lakes and wetlands, a wavy Baltic Sea and the white dunes, and last but not least, the beautiful Curonian Spit. And most importantly – Lithuania has preserved the naturalness, unpolluted and fresh air.
Climate: Oceanic/continental. Average temperature in July is +17°C, in January – -4.9°C. However, temperatures can soar up to +30C in summer, and drop down to -32C in winter.

Panevėžys has a favourable geographic position and good communication potentials.  VIA BALTICA highway connects the city to Scandinavia and Western European countries.

It occupies 50 square kilometres with more than 104 thousand inhabitants.

Panevėžys lies on the banks of the river Nevėžis, the sixth longest river in Lithuania. The river gave its name to the city itself. Senvagė (the Old River Bed) is considered the symbol of Panevėžys and is a famous place for leisure time and festivals.

Since long time ago Panevėžys has been well known for its industrial production: cables, linen, decorative glass products, as well as international award winning Kalanapilis Beer. Panevėžys is open for investments and welcomes the start and development of business. With this aim Panevėžys City Municipality has begun implementation of the project PANEVĖŽYS FREE ECONOMIC ZONE which is partially financed by EU.

Some people think of Panevėžys as an industrial spot, some- as the city of Juozas Miltinis Drama Theatre, some – as the city of the world famous International Ceramic Symposia; others- as the capital of cycling and Ultra Triathlon.

Every year the city and the residents celebrate the City Day. This day you can visit different historical periods, try old crafts, admire the views and become part of it.

The best way of getting to know Panevėžys is to visit it. You are most welcome to a green, compact and cosy city in every time of a year! 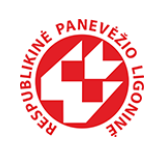 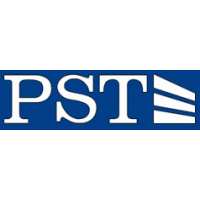 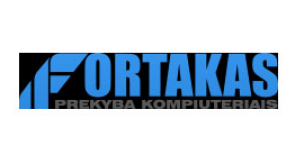 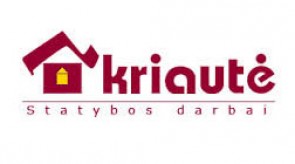 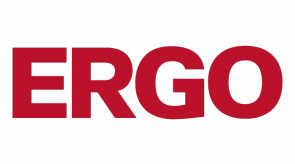